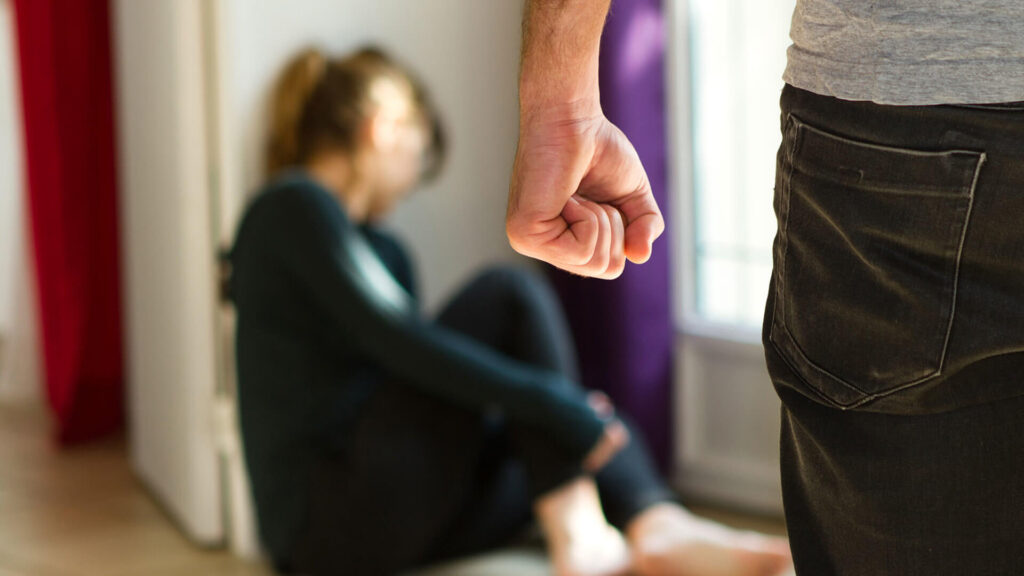 The law affords victims of domestic violence many protections on both a civil and criminal level, one of which is a domestic violence restraining order. A DVRO is a court-issued order that puts a legal barricade, so to speak, between an abuser and his or her victim. Though the order itself cannot stop a person from causing pain to another, it does give the victim peace of mind that, if the subject of the order violates said order, he or she faces arrest, jail time and criminal charges. While anybody can obtain a restraining order or become the subject of one, DVROs are typically issued against family members or members of a household.

Whether you are the victim of household violence or someone has issued a restraining order against you, you may benefit from the experience of an Orange County and Los Angeles County restraining order lawyer. The Law Office of Stacy L. Campuzano has represented clients for nearly two decades in the area of family law. We are familiar with the California court system and the delicate nature of family legal issues, and we can protect your interests both in and out of the courtroom. Whether you are ready to take action or simply need advice, reach out to our law firm today.

How a DVRO Works

Also known as “stay away” or “move out” orders, restraining orders prevent persons from engaging in certain activities. Activities can include but are not limited to stalking, attacking, abusing or even communicating with the protected party. “Communication” can encompass all forms of contact: in person, over the phone and through social media. A violation of an order, no matter how seemingly minor, is the basis for arrest.

Not all restraining orders are created equal. What a protective order can do depends largely on the type of order a victim obtains. For this reason, it is important that, if you are seeking an order, you work with a LA County or Orange County attorney who can help you identify the type of directive best suited to your needs. Below are the four types of orders California recognizes:

An experienced family law attorney can make a domestic violence restraining order work harder than a typical protective injunction. For instance, an order may prevent the abuser from owning a firearm in the future, require him or her to pay for any medical costs and legal fees associated with the abuse, and mandate that he or she pay spousal and/or child support. A judge may also include other provisions deemed necessary.

To obtain a restraining order in California, you must prove by a preponderance of evidence that domestic violence either occurred or is imminent. The standard of “preponderance of evidence” is not as strict as the “beyond a reasonable doubt” standard and merely requires you to show that it is more likely than not that the defendant committed or threatened to commit domestic violence against you.

To meet the preponderance of evidence standard, you must show through competent evidence that domestic violence occurred or is likely to occur. You can do through photos, text messages, recordings, witness testimonies, police reports, medical records and other convincing evidence.

The Law Office of Stacy L. Campuzano works with women and men in domestic violence situations and fights to protect their safety and best interests. We know what type of evidence the Orange County and LA County family courts look for, and we can help you prepare a case that is likely to convince a judge of your need for protection.

If you have children and the abuser is the father or mother of said children, we will petition to have his or her custody rights revoked. We will push for supervised visitations so that you can have peace of mind that your children are safe when in the abuser’s company. We will also push for financial support for the duration of the DVRO.

Though it is unclear just how many false allegations of domestic violence occur each year, studies suggest that it may be in the millions. A false domestic violence accusation can turn a person’s life upside down and result in loss of custody, loss of residence, job loss, tarnished reputation, fines, jail time and other consequences. At our law firm, we believe in justice regardless of which side of the accusation you are on. If you stand to lose your home, family and sense of self because of untrue statements, you can count on Stacy Campuzano to challenge the accusations and ensure that no more damage occurs because of them. Never assume that a judge will believe your side of the story. Your future is on the line, so put it in the hands of a skilled and aggressive restraining order lawyer.

Get the Help You Need From an Experienced Family Law Attorney

When it comes to domestic violence cases, there is a lot at stake. Work with a lawyer who has the skills and knowledge to help you resolve the matter and protect your rights in the process. Call our office at 562-799-5503 to schedule an appointment with Attorney Stacy L. Campuzano today.

Let Us Help You Through This Difficult Time